Not Just A Pipe Dream 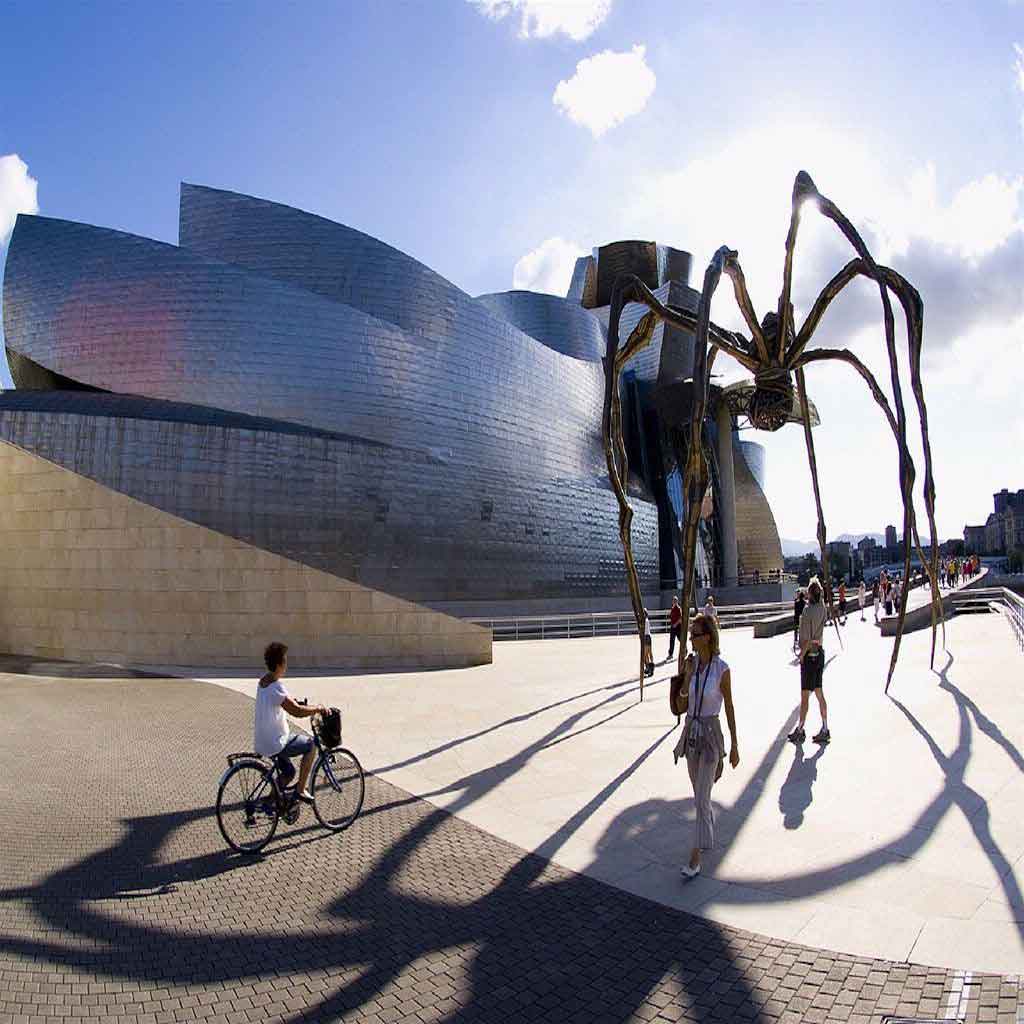 Progress is being made towards creating Ireland’s first Cycling Friendly City. The unnamed city is in the early stages of implementing the cycle friendly employer accreditation to its local government offices. Local businesses are also being introduced to the initiative, which is being orchestrated by Cycling Solutions Ireland.

Bicycle traffic on the streets is at an all time high, with one local Gaelscoil on the outskirts of the city recording recently that nearly 20% of all students had arrived by bike: “Our best day so far with 75 bikes and scooters coming to school. Another 15 and we’d be at a brilliant 20% of all our children. Only problem now is getting more bike racks. #greenschools #scoilghlas”

The same idea has been implemented in regions around Europe. In the Basque Country of Northern Spain, the project is led by the Durango Commonwealth, which groups together small towns and companies creating a network of agents interested in developing cycling promotion actions. The focus has been on the adaptation of workplaces and other mobility hubs in the region, such as industrial areas, municipalities and educational campuses.

Bikefriendly is the Spanish partner of Cycling Solutions Ireland, appointed by the European Cyclists Federation for the management in Spain of the Cycle Friendly Employer certificate. In the Basque Country, it operates hand in hand with Bike Innovation Hub, an association made up of three entities: Urbegi, Axalko and Bikefriendly, and which was formed to offer active and sustainable urban mobility solutions through the implementation of business models that generate quality jobs for vulnerable groups.

The strategy in the Basque is clear: involve the maximum number of companies and key Stakeholders in the territory in projects aimed at consolidating the daily use of cycling, thus increasing the scope and impact of these actions. A similar strategy can be implemented across Ireland’s urban areas.

Whether it’s the Basque or Balbriggan, cycling is the most efficient way to travel around an urban area, whilst avoiding parking costs and producing zero emissions.